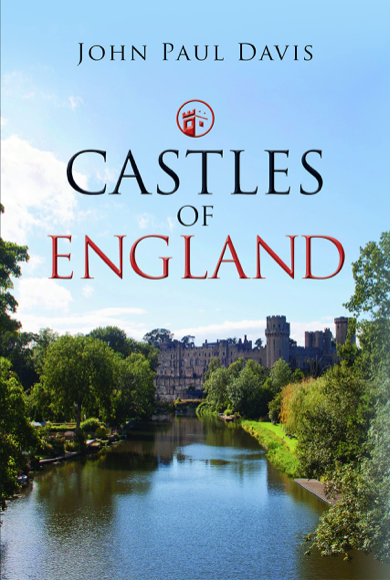 The book is available in hardback and eBook from Pen&Sword. Readers can purchase their copy Here

UK readers can purchase the book on Amazon Here

US readers can preorder the book Here


In 1051, a monk of Canterbury Cathedral made a bizarre observation in what would eventually form part of the Anglo-Saxon Chronicle. In his chronicling of the year’s events, he described the establishment of a new fortification in Herefordshire by French members of the king’s party. More sophisticated than the typical Saxon burh, the word provided was alien to his vocabulary. In Latin, its builders had christened it: castellum. Little did anyone at the time know, this unique building would mark a drastic change in the direction of England’s history.

For almost a thousand years, the castles of England have stood proudly over her landscape. While many bear the scars of centuries of warfare, others continue to enjoy a far more comfortable existence. They are the sites of bloody sieges. The windswept ruin. The royal palace. The home of knights and nobility. The local museum. The posh hotel. Though we all recognise a castle when we see one, no two are ever exactly alike.

By digging deep into the history of England’s mighty castles, the purpose of this book is to throw light on those who lived there. For as long as there have been castles in England, there have been mysteries within their walls: murders that were never solved, treasures that remain unfound, prisoners left to rot in the ghastliest pits or executions worthy of lasting infamy.