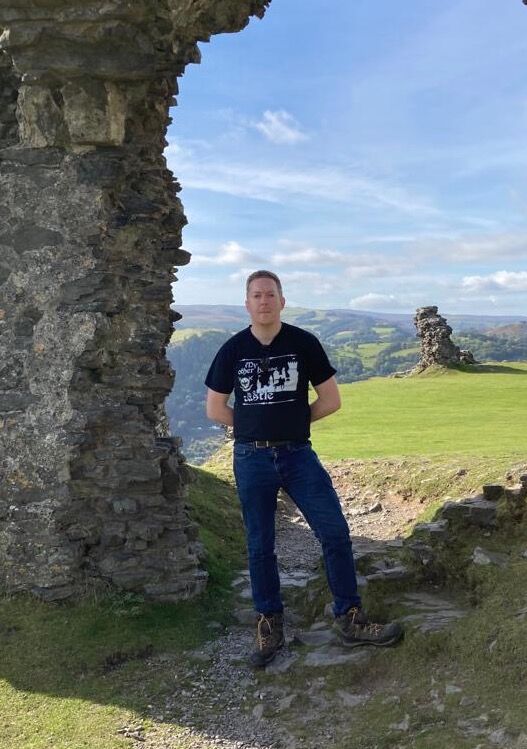 ...Can't wait for the new one...
Richard Doetsch, International Bestselling Author of The 13th Hour, Half Past Dawn and Thieves of Heaven

...John Paul Davis clearly owns the genre of historical thrillers...
Steven Sora, author of The Lost Colony of the Templars

More than 200,000 copies sold or borrowed.
Five times in the UK Top 100.
Once in the US Top 20.
#1 in Historical Thrillers in the UK and Australia.
#1 in more than ten categories/sub-categories on Amazon in three countries.

His debut work, Robin Hood: The Unknown Templar, has been the subject of international attention, including articles in The Sunday Telegraph, The Daily Mail, Yorkshire Post and Nottingham Evening Post, mentions in USA Today and The Independent and reviews in the Birmingham Post and Medieval History Journal. His second work, Pity for the Guy, is the first full length biography of Guy Fawkes and was featured on "The Alan Titchmarsh Show" in November 2011.

His most recent work of non-fiction, A Hidden History of the Tower of London - England's Most Notorious Prisoners, was published by Pen&Sword History and released in the UK on 26 February 2020.

His most recent thrillers, starring the White Hart, a clandestine SAS-style group with origins dating back to the Middle Ages, are now available on Amazon and includes: The Crown Jewels Conspiracy, The Rosicrucian Prophecy, The Excalibur Code and, prequel, The Bordeaux Connection.

He is currently working on further thrillers involving the White Hart as well as a series of new non-fiction titles due to be released from 2021 onward.

He was educated at Loughborough University and lives in Warwickshire.

He is a member of the Society of Authors and the Historical Writers' Association. 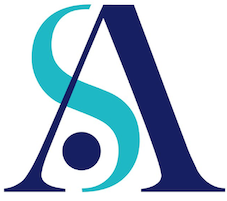 I was born in Portsmouth on the south coast of England in the middle of a snowstorm; word has it the same was true of Charles Dickens. I’d love to say we have more than this in common. Due to my dad’s career, I’ve known home to be Portsmouth, Bristol, Birmingham and a few other places in between. I’ve also lived in Jane Austen’s Bath, but again I can’t say that was anything more than a coincidence. On average I seem to move north about ten miles every year, so if this trend continues I’ll probably finish up somewhere close to the Faeroe Isles…

I’ve been writing full time since I was twenty-two, though probably more because of stubbornness than success. Like most writers, I’ve amassed a file of well over a hundred rejection slips – or at least I would have if I kept any of them – and once even had the honour of receiving three in the same envelope! After five years of following the traditional advice of trying to hook the perfect agent, I took the leap of faith and joined the ever-growing Indie revolution and less than four months later I woke up to find The Templar Agenda was ranked number 16 in the UK chart and had sold more copies in one day before breakfast than I had in those first five years combined – admittedly, I don’t always get up that early! Looking back, I regard those years as the most important of my life simply because I made the most mistakes and learned the most lessons, most notably not to let the fear of failure ruin a lifelong dream!

Writing aside, in my time I have worked for the Ministry of Defence – some have erroneously claimed as a spy! – graduated university, turned my back on the corporate ladder, been in and out of love, travelled across Europe and America, become an uncle, proved the existence of a Templar-governed New World Order and nearly got lost in a cave trying to salvage Montezuma’s treasure – one of the above I might have made up, but it’s probably not the one you think! The older I get, the more I’ve learned to appreciate the little things in life. While the lad in me still thinks James Bond is real and that any film starring Vin Diesel and Bruce Willis is the best thing since sliced pizza, I love spending my days taking in the world around me, be it a European city, cathedral or ruined castle, a walk in the countryside, an old time pub or teahouse or anywhere in the company of my amazing friends and family. These days, I spend most of my time in Shakespeare’s old town and if I’m not outside enjoying the wind, the rain and the tourists, chances are I’m working on my latest thriller or biography.

Thank you all for your interest in my work. Your kind words and objective feedback over the years have been of great value. For more on my books, please check out the relevant sections of this website as well as my AUTHOR pages at Amazon.co.uk or Amazon.com

For more history articles, please check out my other website theunknowntemplar.com

If you have any comments, would like to ask me a question or you wish to get in touch regarding professional matters, please feel free to send me a message in the contact form below. If you leave a correct email address, I’ll try to reply.